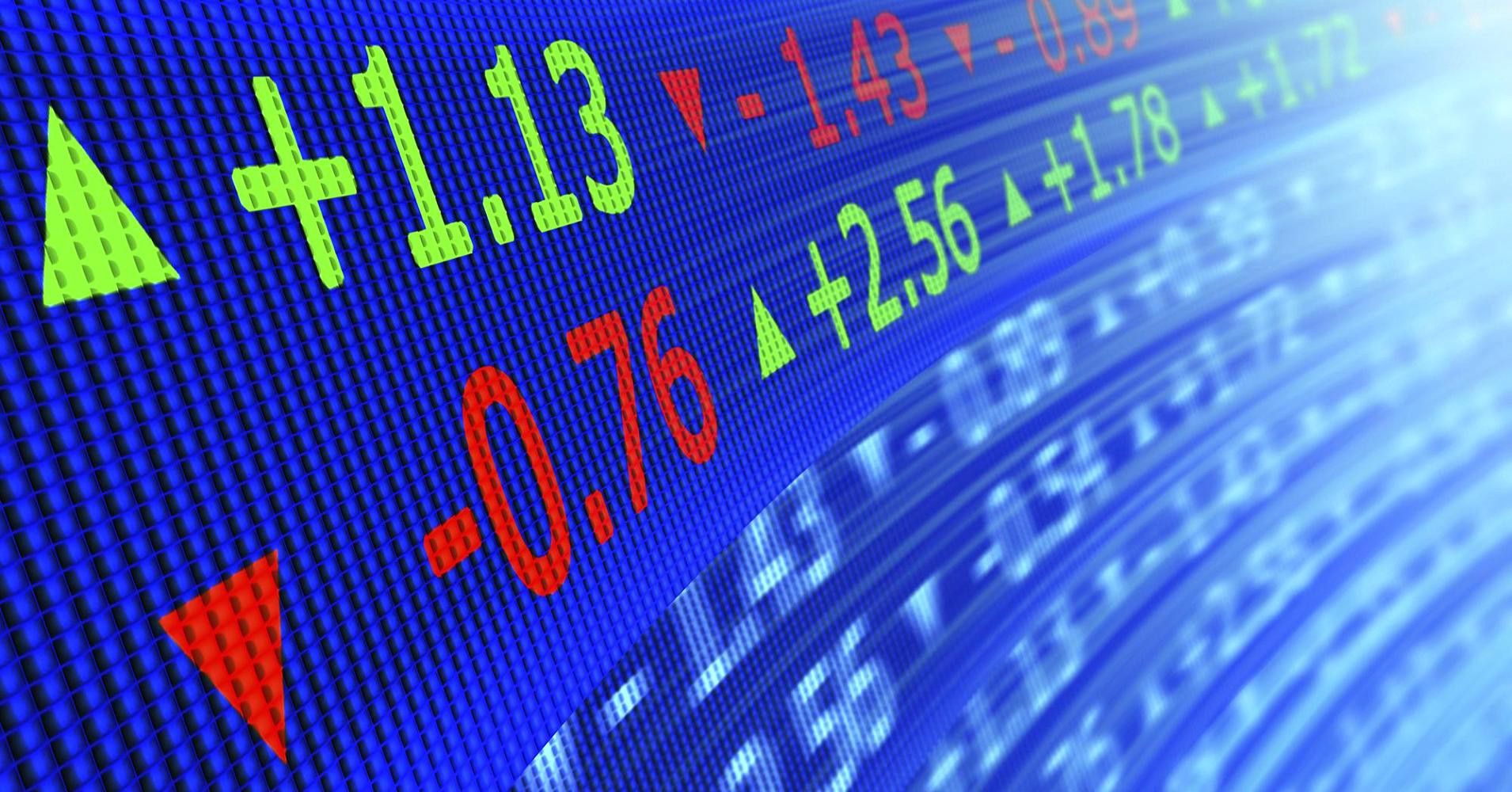 LAS VEGAS, March 22, 2021 (GLOBE NEWSWIRE) — via InvestorWire â€“ Asia Broadband Inc. (OTC: AABB) (â€œAABBâ€ or the â€œCompanyâ€) is pleased to announce the sales launch today of the Companyâ€™s AABB Gold (AABBG) cryptocurrency token developed by Core State Holdings, Corp. (CSHC). In order to purchase tokens, AABB Wallet users must update the app or download to install the latest version of the app and pass the Know Your Client (KYC) process. Within this new version of the AABB Wallet, the token will only be available for purchase in exchange for other major cryptocurrencies such as Bitcoin, Ethereum, and Litecoin.

Therefore, purchasers will need to hold existing cryptocurrency in any third-party wallet such as Coinbase or Binance. Purchasers will then deposit cryptocurrency from their third party wallet into their AABB Wallet to exchange and purchase the AABB Gold token (AABBG) for the current 0.1 gram of gold price (approximately $5.60 USD) plus a small transaction fee. Support for users of the AABB Wallet is available on the website www.AABBGoldToken.com and by email to AABBWallet@gmail.com.

The initial token release is backed by $30 million in physical gold the Company currently holds. At todayâ€™s market price of gold, this initial token release available for purchase is 5.4 million tokens at the one-tenth (0.1) gram of gold price (approximately $5.60 USD) for each AABBG token. The token price is tied to and supported by the Company at the market price of gold at a minimum. As the price of gold fluctuates, the minimum supported price of the AABBG token will increase or decrease, but the potential upside price of the token will be driven by market demand.

The Company is currently developing, with CSHC, its own proprietary cryptocurrency Exchange that will allow AABB Wallet users to quickly exchange their AABB Gold tokens for major cryptocurrencies such as Bitcoin, Ethereum, and Litecoin. AABB embraces a pioneering philosophy with its truly unique Mine-to-Token vertical integration operational approach that strives toward complete independence from FIAT currency.

AABBâ€™s primary goal for the token is to become a worldwide standard of exchange that is secured and trusted with gold backing, by progressively expanding token circulation targeting large population and high growth markets globally including China and East Asia. The Company is collaborating with CSHC to roll out an international marketing campaign for the AABB Gold token, AABB Wallet and development of the corporate brand. The marketing efforts are aimed to proliferate brand exposure and reputation, increase the use of the AABB Gold token and the AABB Wallet, and amplify general public and investment community awareness of the Company.

Asia Broadband Inc. (OTC : AABB) is a resource company focused on the production, supply and sale of precious and base metals, primarily to Asian markets. The Company utilizes its specific geographic expertise, experience and extensive industry contacts to facilitate its innovative distribution process from the production and supply of precious and base metals in Mexico to client sales networks in Asia. This vertical integration approach to sales transactions is the unique strength of AABB that differentiates the Company and creates distinctive value for shareholders. The Company has recently released its freshly minted mine-to-token gold-backed cryptocurrency AABB Gold token (AABBG) and strives to become a world-wide standard of exchange that is secured and trusted with gold backing, an outstanding quality relative to other cryptocurrencies. Visit www.AsiaBroadbandInc.com and www.AABBGoldToken.com